With so many farmers now opting for an elevated plane of nutrition, the growth and performance gains that farmers enjoy prior to weaning should continue in the months after weaning. It has been shown that with dairy cattle, certain post-weaning feeding practices can create behavioural patterns that persist into later life[1]. In a study[2] by the University of Guelph, Wageningen University, and Trouw Nutrition R&D, the effects of post weaning calf nutrition and the effects of a dry total mixed ration on growth, performance gains and behavioural patterns were measured.

However, once the calves were fed the same silage-based diet in weeks 11 and 12 of the study, differences in intake were no longer observed between the 2 groups, suggesting, that the earlier feeding programme had no effect on the ability of calves to change to a silage-based diet[2].

While there were no differences in intake between the two groups in the last two weeks of the study, there were differences in negative behaviours that seemed to carry over from the 5 weeks during which they were fed a different diet. Calves that had been in the 70% group continued to spend more time feeding, especially in the hours just after feed delivery, as well as more time feeding at night, just as they had done when they were on the higher straw diet.

The type of feeding pattern seen in this study, in particular engaging in a long meal following feed delivery could be undesirable if carried into adulthood, where it can have negative effects on rumen fermentation patterns. Therefore, any nutritional strategy, such as diluting dry TMR concentrate with more straw, as was done in this study, which promotes longer meals particularly after feed delivery, should be avoided. These kinds of feeding patterns can persist thereby embedding behaviours that could have negative consequences for production in later life.

Calf nutrition post weaning impacts more than just immediate growth. It also has long-term consequences for behaviour and, ultimately, production. If poor feeding patterns settle in the period post weaning period, the negative effects have an impact beyond the transition to silage-based feeds and the hard-fought gains made pre-weaning could be lost. 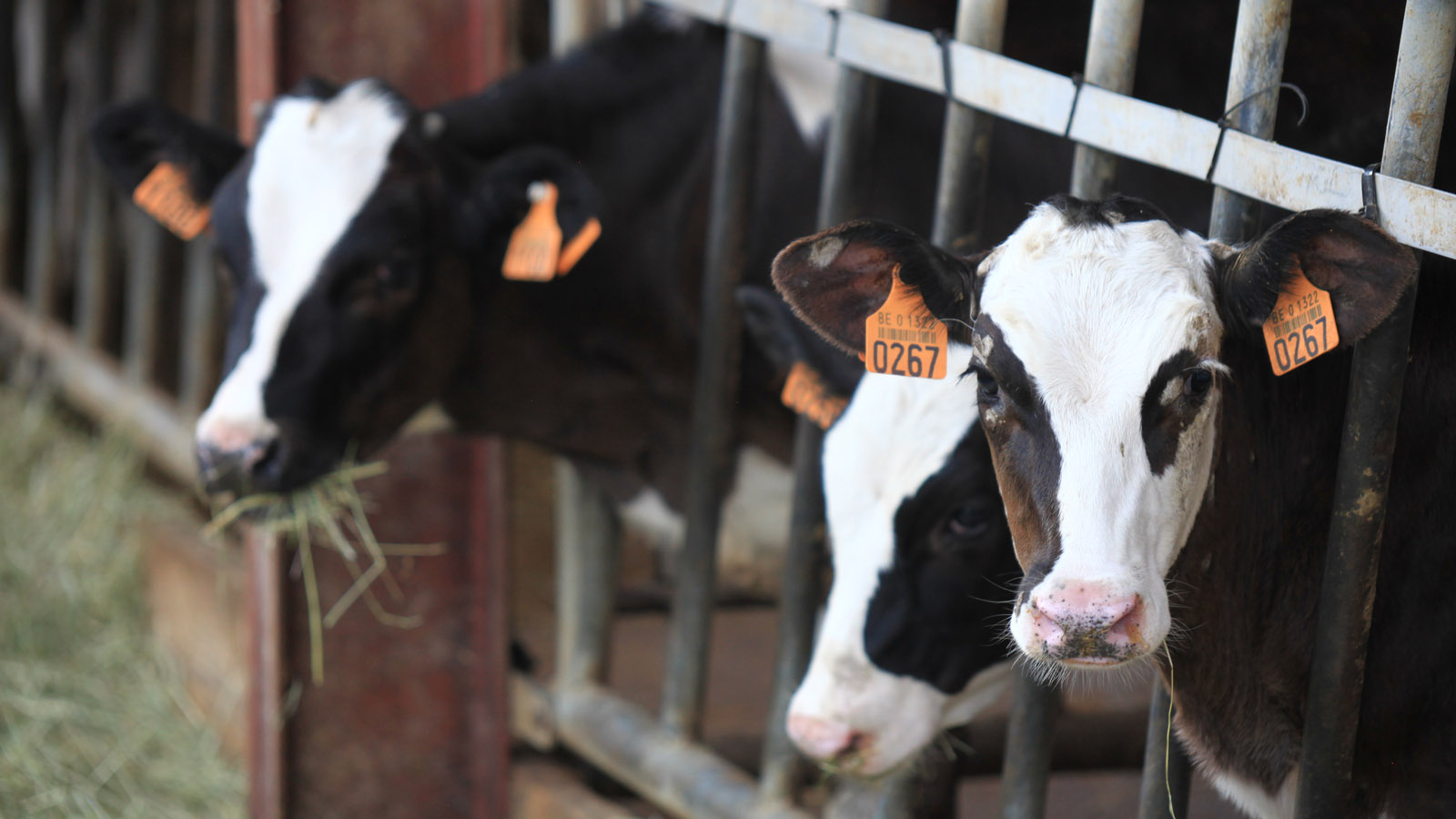 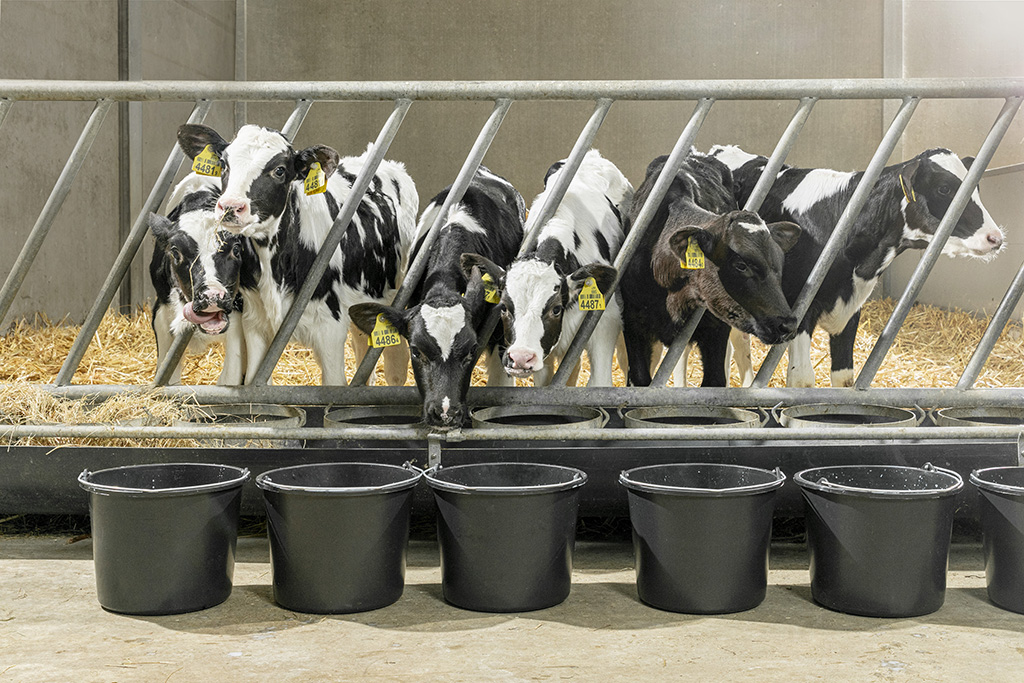