Several researchers have shown that elevated levels of pre-weaning nutrition in dairy calves have a long-lasting impact on milk production by increasing milk yield in first[1,2,3,4,5,6,7,8,10,11] second[8,9] and third lactation[8]. The Kempenshof research programme follows two groups of Holstein dairy calves during their entire productive life. It started in 2014 and is still continuing today. Results including the first and second lactation are presented in this article.

Takeaways from the research

Two groups of 43 Holstein dairy calves were included in the study. All calves were fed colostrum followed by cow transition milk for the first 4 days of their life, after which they were switched to calf milk replacer at a concentration of 150 g/litre according to the same protocol. Calves were weaned at 56 days of age. The calves fed according to the LifeStart calf rearing programme were fed 8 litres per day compared to 4 litres per day for the controls. From day 4 onwards all calves had ad libitum access to calf starter feed, chopped straw and water. From day 70 onwards, they were moved to group housing.

Pre-weaning average daily gain was 155 g/day higher in the calves in the LifeStart group, resulting in a significantly higher bodyweight from day 7 onwards (see figure 1). 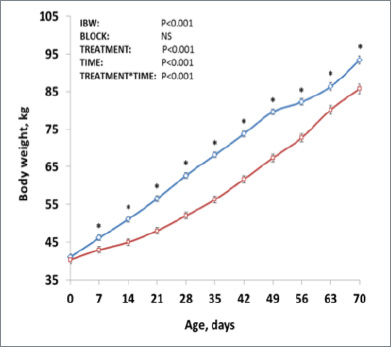 During the rearing phase, dairy calves in the group fed the conventional calf feeding schedule had a higher culling rate compared to those on a LifeStart calf feeding schedule, but this difference was small and only numerical. Culling rates in first and second lactation were however lower in the LifeStart group and by the time the animals had completed their second lactation, the difference in culling rate was substantial and had reached statistical significance, despite the fact that the total number of animals in both groups had gone down (see figure 2 and table 2).

Figure 2: culling rates in prior to 1st calving and during 1st and 2nd lactation in animals fed according to a LifeStart feeding schedule compared to animals on a restricted feeding schedule.

Table 2: Culling rates in animals fed according to LifeStart principles compared to animals reared on a restricted feeding schedule.

The LifeStart calf feeding schedule resulted in a combination of an increase in milk production and a lower culling rate during first and second lactation. These differences are likely to lead to a higher lifetime production by the end of the trial and will also result in an increase in lifetime average daily milk production. This finding is in line with the results of a study by Soberon et al [8], who found differences in milk production in the first 3 lactations combined can be 1,287 or 2,280 kg higher in cows raised on elevated levels of calf nutrition, compared to those on restricted calf feeding schedules. Ultimately, a LifeStart calf rearing programme reduces the footprint per kg of milk produced, resulting in more sustainable dairy farming. 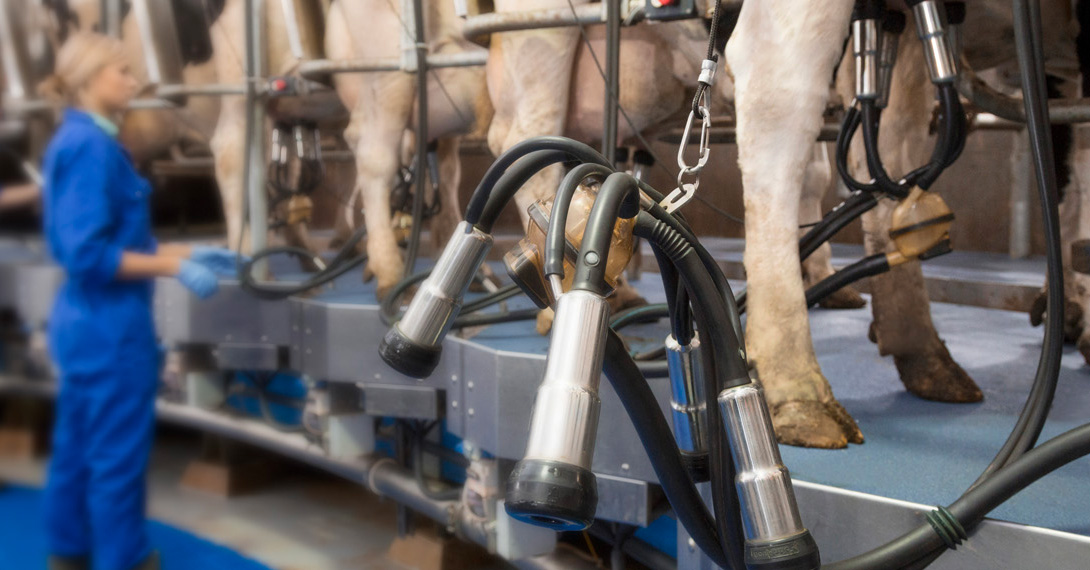 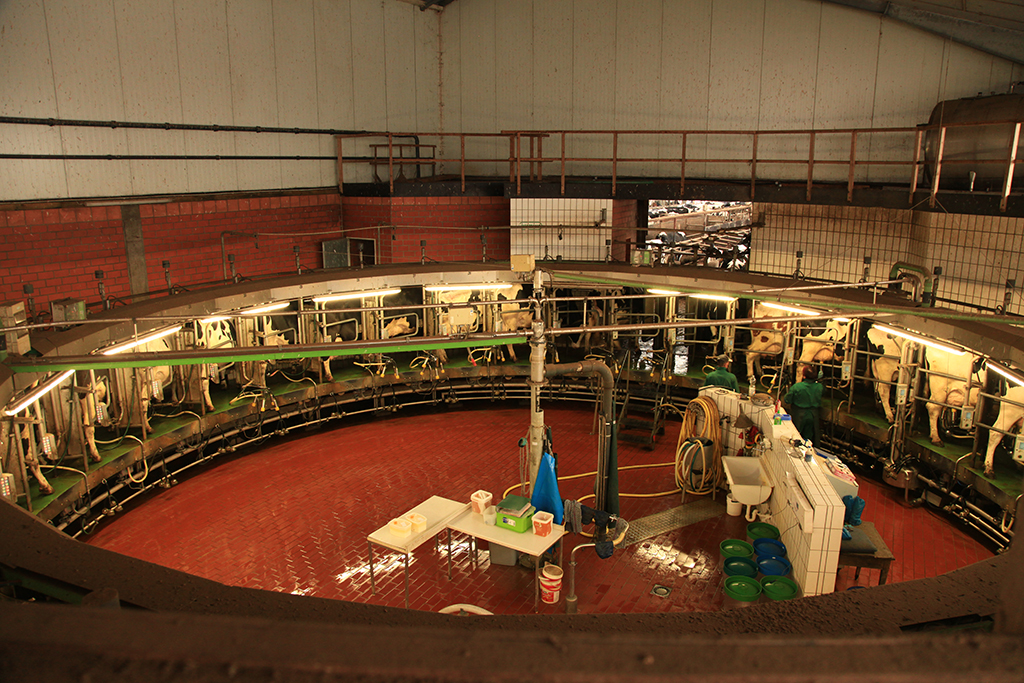 Increased pre-weaning growth has a positive effect on lifetime production 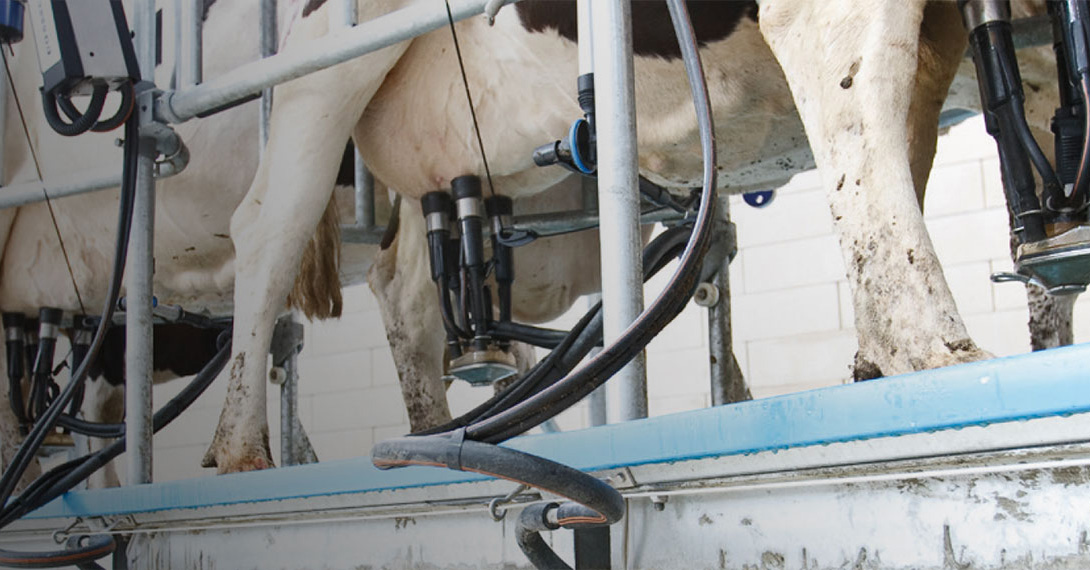 A LifeStart feeding schedule resulted in higher average daily gain, a lower culling rate and a higher production during the second lactation.