Leonel Leal, researcher at Trouw Nutrition is responsible for the LifeStart trial at the Kempenshof research centre in Boxmeer, the Netherlands. He is studying the positive effects of increasing the nutrition level for pre-weaned calves on metabolism and metabolomics of heifers later in life.

Key takeaways of the article

A lot is already known about the effects that pre-weaning calf nutrition can have on gene expression, metabolism and future productivity. Leonel started a longitudinal study in which he will study the effects of early life nutrition during the pre-weaning phase on metabolism and metabolomics over the entirety of lifetime production. The study started in 2014 and is still going on today.

Pre-weaning nutrition can and does have a tremendous effect on gene expression profiles which, in turn, can impact metabolism. Recent research has shown that this leads to significant changes in body weight and organ development, but also that some changes, such as those he found in his own research about pancreatic tissue development, may have long-lasting effects on the metabolism, well-being and the lifetime productivity of cows.

Data on pre-weaned calves show just how large differences based on levels of nutritional input can be, in a very short period of time. In the ongoing longitudinal study, Leonel and and his research team will not focus on gene expression or gene expression profiles, but will instead focus on the overall metabolism and metabolomics of heifers. And, not just for a finite period of time, such as during the pre-weaning phase, or post weaning up to calving, but for the entire lifetime production of the animals. 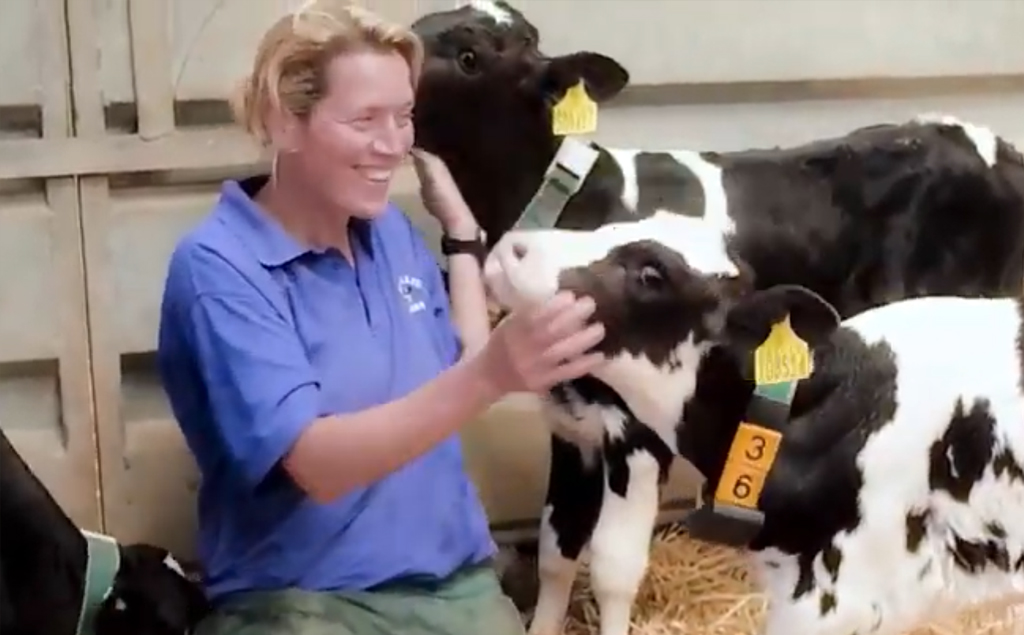 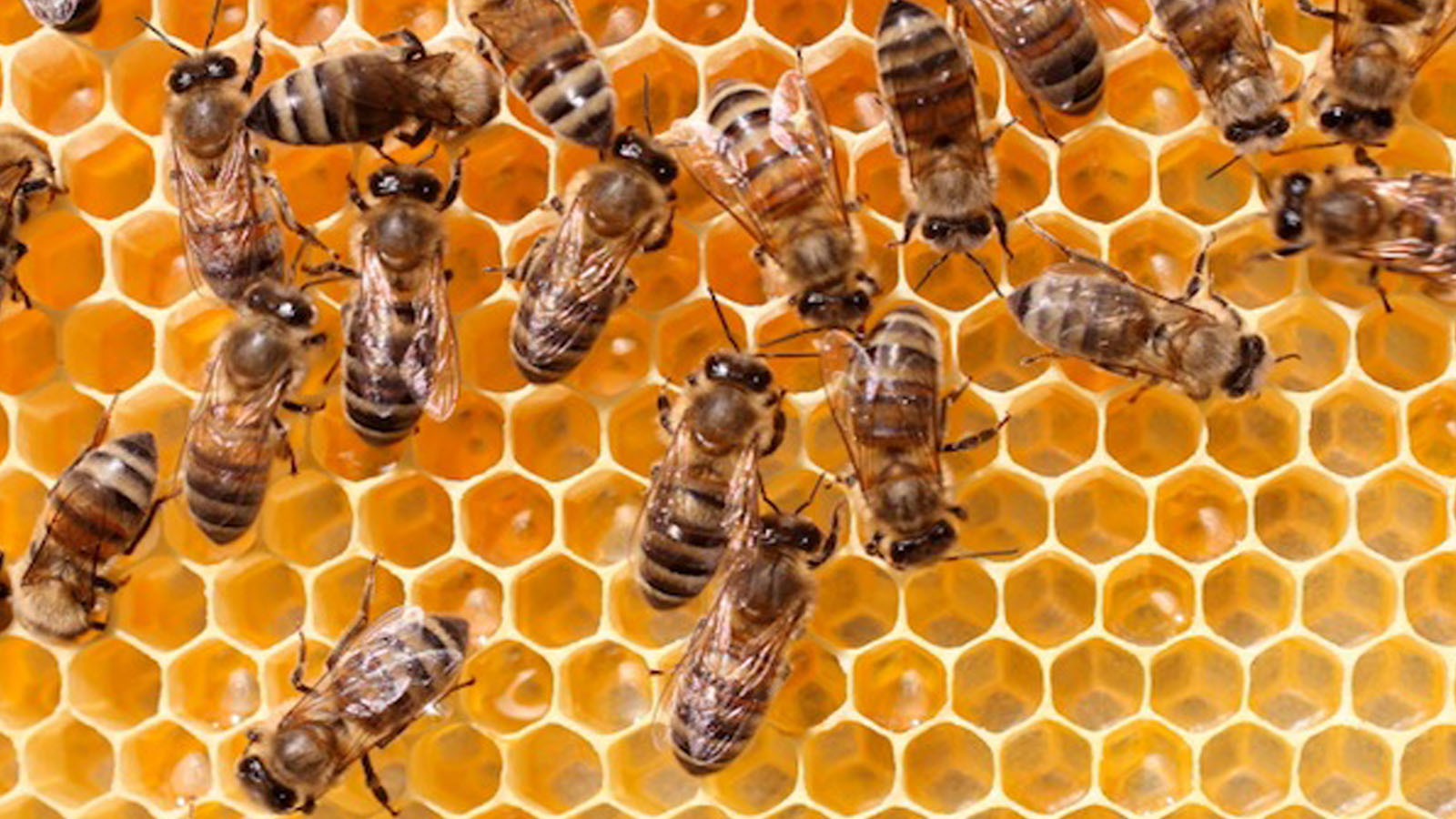 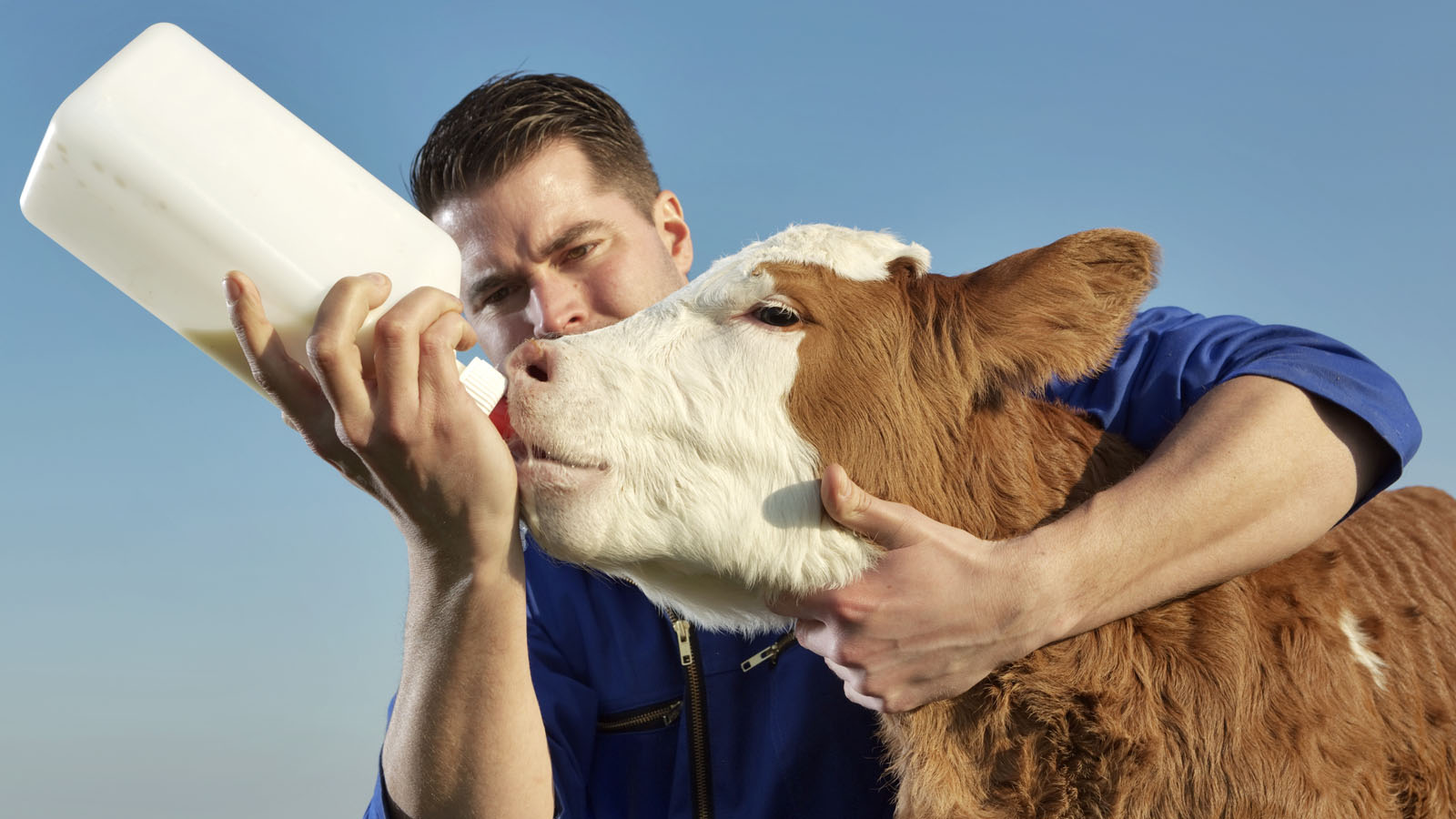