Effects of post-transport stress can be mitigated with potassium and glycerol.

The water and electrolyte needs of beef cattle that are dehydrated as a result of feed and water deprivation are very specific. If animals are being supplemented with a hypotonic supplement with high levels of potassium and glycerol, their intake of both water and feed goes up, resulting in them becoming less dehydrated and losing less body-weigh[1]. Work was carried out by the University of Padua[2] under practical farm conditions, to study the effects on water and feed intake, as well as body condition score, rumination and clinical parameters of this supplement in beef cattle when provided after transport.

This trial was carried out in a commercial beef farm in Italy with a housing capacity for 600 Charolaise bulls. Animals are imported from France and arrive with an average live weight of around 415 kg after being transported for a period of 10 to 12 hours. Imported bulls aged from 12 to 15 months old. During the first 24 hours after arrival, all bulls are fed good quality hay and straw. From day 2-7, they receive a special adaptation diet consisting of hay, corn (silage and mashed), beet pulp, wheat straw and bran, soybean meal and complemented with hay, straw and a supplement for pulmonary support.

A total of 336 animals were included in the trial, distributed over six different batches. Within each batch, two groups of 14 animals were treated with the oral electrolyte solution containing potassium and glycerol through their drinking water for the first three days after arrival, whereas two control groups of 14 animals each were getting water only. Access to water in both groups was ad libitum. Animal were weighed and inspected upon arrival and groups of animal were randomly allocated to one of the four pens for the experimental period of 7 days.

Differences in feed intake, body condition score and clinical signs were not found between the two groups, although there was a tendency for the animals in the treatment group to have a slightly lower consistency of faces. Significant differences between animals supplemented with the oral electrolyte solution and untreated animals were found for rumination activity and water intake (see figures 1 and 2).

Figure 1, Fluid intake in litres per day. Beef calves supplemented with an oral electrolyte solution containing potassium and glycerol had significant higher fluid intakes on the second and third day, compared to the control group.

Figure 2, Rumination activity recorded by direct visual observation of the number of successive regurgitation events during a five-minute interval. Beef calves supplemented with an oral electrolyte solution containing potassium and glycerol HydraFit showed increased rumination activity during the first two days (while on treatment), compared to the control group.

This trial indicated that supplementing bulls with an oral electrolyte solution containing high levels of potassium and glycerol via their drinking water could attenuate the negative effects of transport and handling. Making water with electrolytes available led to an increase in water intake resolving transport-induced dehydration. Enhancing the animal’s rumination activity is an indicator of improved animal welfare.

More about lactobalance, osmoregulation and hydration

A hypotonic OES resulted in a better correction of base excess and lower faecal water and sodium losses compared to a hypertonic OES. 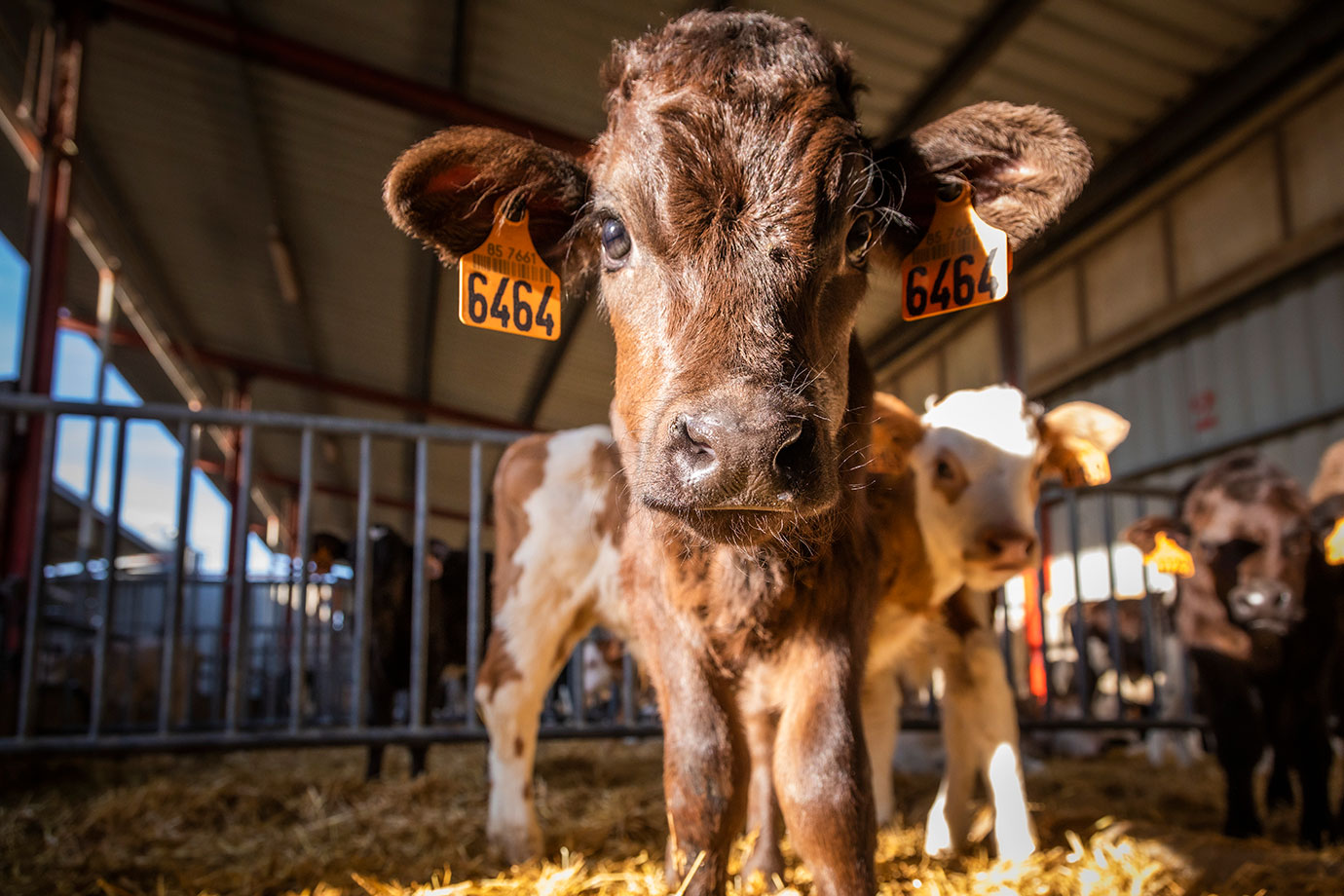 An OES with potassium and glycerol increases water intake and rumination activity of cattle, resulting in rapid recovery after transport. 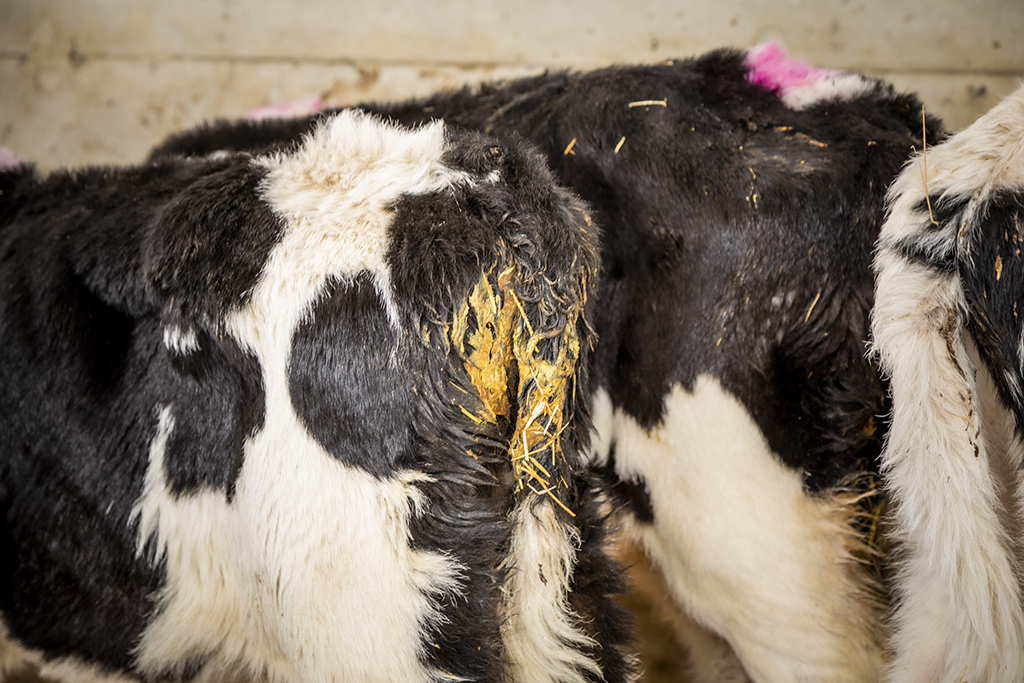