During the first few weeks of life, dairy calves are extremely susceptible to both enteric (intestinal) diseases as well as mortality. In the United States, the national mortality rate for heifers from 2 days old to weaning hovers between about 8% and 11%.[1] And scours accounts for approximately 60% of all pre-weaned deaths. In weaned calves, respiratory disease is quite common, with a mortlity rate close to 2%.[2] Such high morbidity and mortality rates indicate that calf colostrum management, feeding levels and the possible use of prebiotics, probiotics and other forms of supplementation, need further examination. Dr. Michael Ballou reviewed what needs to be done in the near future to ensure better calf health[3].

Why are dairy calves so susceptible to gastrointestinal disease?

Much of the gastrointestinal immune system begins to develop during gestation, but he gastrointestinal (GI) tract of calves undergoes rapid maturation over the first few weeks of life.[4] There are several structures in place that work together to create a competent immune system, including physical, chemical, immunological and microbial barriers. An increased risk of infectious disease occurs if there is a defect in any one of these components.

"Gut closure", or rapid intestinal maturation, contributes to the physical barrier. But, many things can compromise this physical barrier, including changes in the mucus layer and reduced intestinal motility. During the early post-natal period, chemical and immunological barriers can also be compromised. Antibodies from colostrum offer some immediate protection from enteric pathogens, but they have relatively short half-lives. Therefore, young calves will always have an increased infectious disease risk until they develop their own active immunity. The microbial barrier of the calves' GI tract is also compromised during early life as they switch from the relatively sterile environment in utero to being exposed to a greater diversity and volume of microorganisms. With many potential GI immune system defence issues during their neo-natal lives, calves are at an increased risk for enteric disease.

It should be noted that in Ballou's work, different studies were evaluated which were conducted at different facilities. The hygiene conditions and colostrum management for each facility were not described. Sanitation and colostrum administration have a strong correlation with morbidity and mortality, as well as an interaction with plane of nutrition, so some of the differences observed might be explained by variations in hygiene. Indeed, keeping a clean calving facility and moving the calf to a clean area right after birth is truly the first step to a successful start.

The benefits of supplementation early in life

The bioactive compounds in colostrum and transition milk do directly influence the GI immune system's maturation. Supplementation with prebiotics, probiotics and hyper-immunized egg protein has been shown to help increase enteric disease resistance.[5] In one of his studies, Dr. Ballou evaluated supplementing a blend of all three immediately after birth through to 21 days of age. The study included 90 Holstein calves, divided in, a treatment and a control group. The treatment group had a reduction of the incidences of scours from 51.1% to 25.0%. Such supplementation could therefore be a viable alternative to metaphylactic antibiotics.

The benefits of an increased plane of nutrition

Numerous studies have shown that the level of pre-weaning nutrition influences both resistance to infectious disease and leukocyte response during the pre- and immediate post-weaning periods. In some of these studies, mixed responses were seen during the pre-weaning period (with some improvement in enteric and respiratory health reported). While some of the differences may be attributed to differences in colostrum supplementation, upping the plane of nutrition during the pre-weaned period does seem to influence both disease resistance and leukocyte responses. This effect carries over to the post-weaning period, despite potential differences in weaning strategy.[6] One of the studies involved Jersey bull calves fed a higher plane of nutrition pre-weaning. They still had improved neutrophil and whole blood E. coli killing capacities after weaning, compared to Jersey calves fed more conventional, low planes of nutrition.[7,8] Other research carried out by Ballou's group does indeed show that increasing the level of pre-weaning nutrition does influence the health of dairy calves up to one month after weaning. 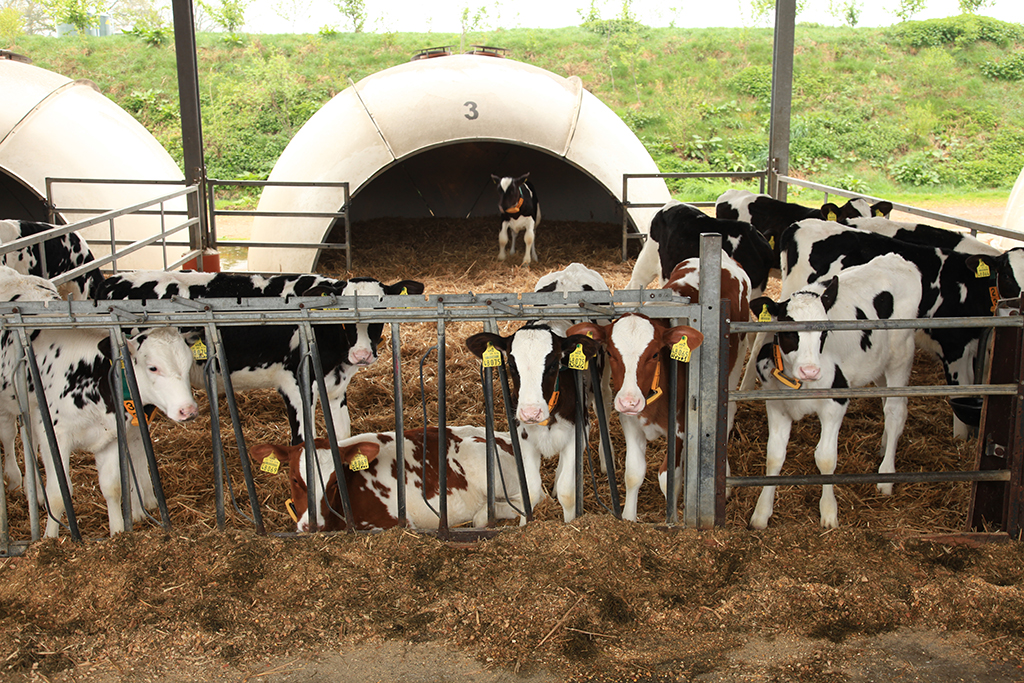 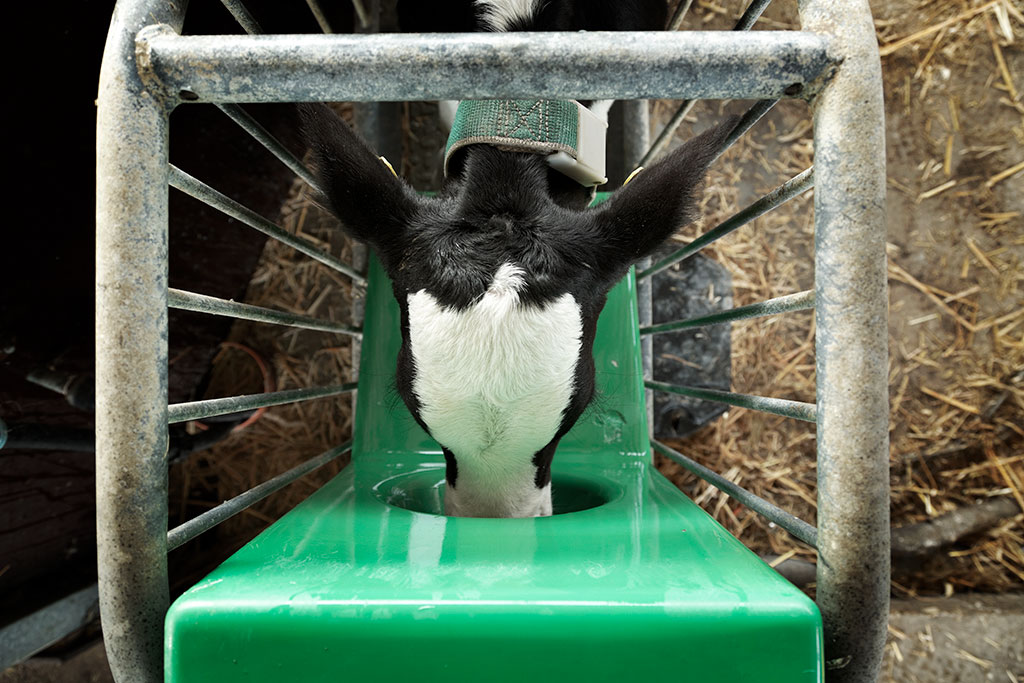